The Warsaw Philharmonic - The National Orchestra and Choir of Poland, celebrating its 120 years jubilee in 2021, is one of the oldest musical institutions in Europe.

It was created thanks to the initiative of a group of Polish aristocrats and financiers: Natalia, Stefan and Stanisław Lubomirski, Maurycy and Tomasz Zamoyski, Władysław Tyszkiewicz, Leopold Julian Kronenberg (son of the founder of the Bank of Commerce) and, from the musical world: Ludwik Grossman, Emil Młynarski, Aleksander Rajchman, Marian Sokołowski, and others.

The architect Karol Kozłowski designed the building in the Viennese Secession style, modelling it on the Paris Opera. 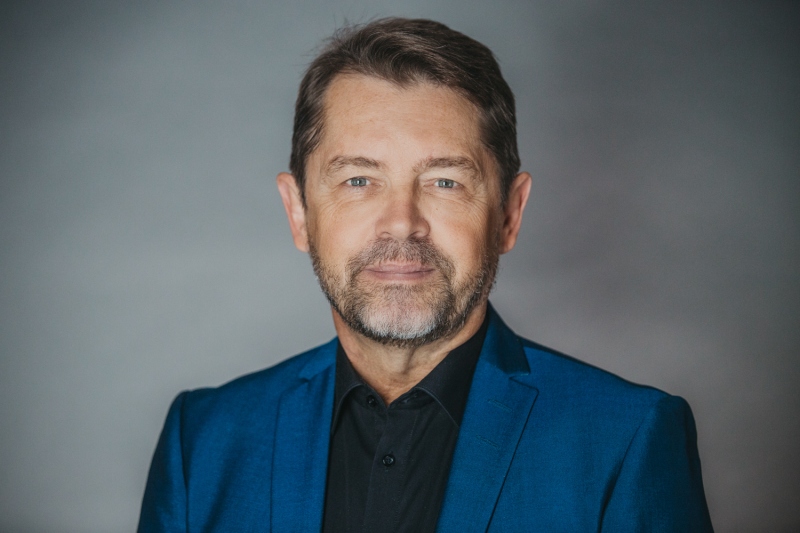 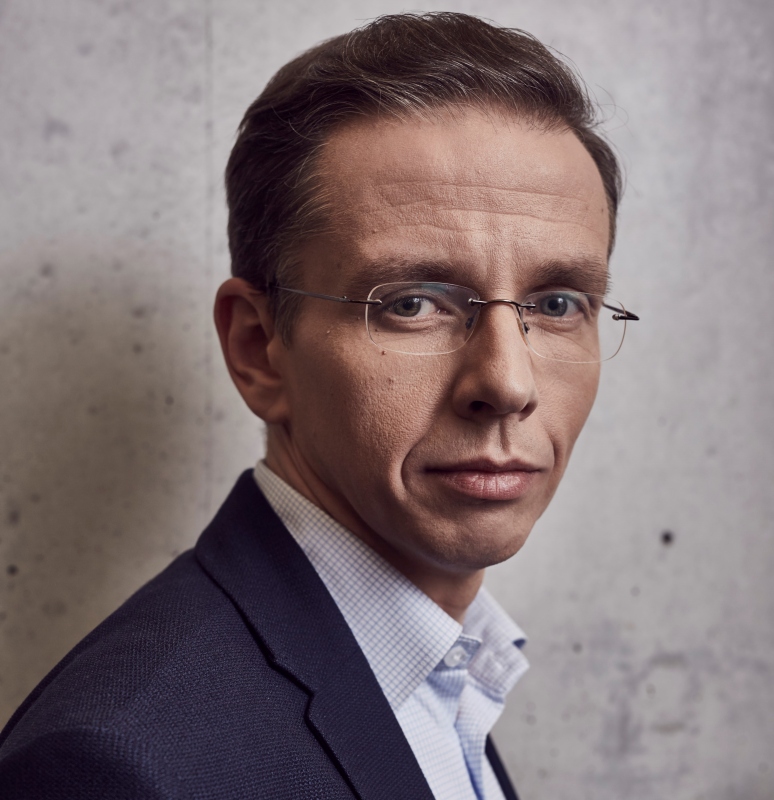 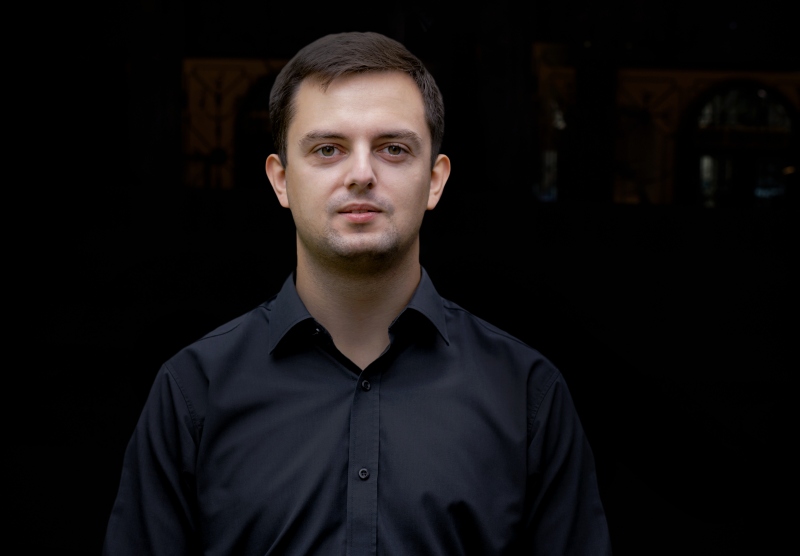 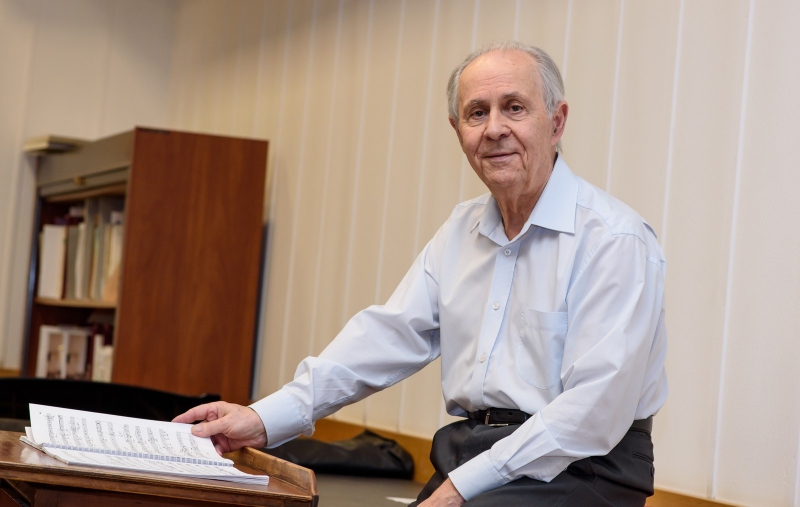 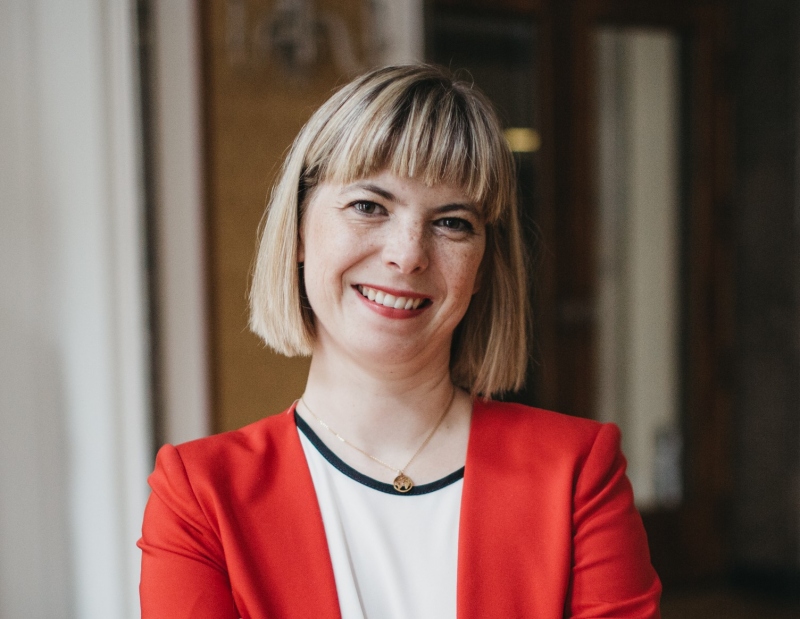 Choirmaster, director of the Warsaw Philharmonic Choir from 1978 to 2016.

He graduated in symphonic and operatic conducting after studies with Stanisław Wisłocki at the State Higher School of Music in Warsaw. From 1960 to 1978 he was conductor and director of the Grand Theatre Choir in Warsaw. In the Grand Theatre, he prepared about eighty new productions, including several world premieres.

The artist regularly performs during music festivals in Warsaw, Wrocław, Cracow, Bydgoszcz, and Toruń. With his choir, he has presented the entire canon of vocal‑instrumental works from all periods, with special emphasis on Polish contemporary music (e.g. Krzysztof Penderecki’s complete works with choir). He has participated in numerous Polish and world premieres. Also with the Warsaw Philharmonic Choir, he has made a large number of radio archive recordings and music records.

Henryk Wojnarowski has received six nominations for the most prestigious music record industry prize – the Grammy Award: five for his recordings of works by Krzysztof Penderecki (twice for St Luke Passion: 1991 –conducted by the composer, 2004 – conducted by Antoni Wit; 2005 – for The Polish Requiem; in 2007 – for Symphony No. 7  Seven Gates of Jerusalem; in 2009 for Utrenja) and in 2008 – for a CD with Karol Szymanowski’s music – Stabat Mater, Demeter, Veni Creator, Penthesilea.

In April 2009 the first album with Stanisław Moniuszko’s masses conducted by Wojnarowski won the Fryderyk Award of the Polish music industry as Record of the Year in the category of Choral and Large-Scale Vocal-Instrumental Music. In May 2010, the second album from that series was awarded “Orphees d’Or - The Arturo Toscanini Memorial Award” by L’Academie du Disque Lyrique in recognition of „the best phonographic initiative”, that is, the label’s efforts in promoting the music of Stanisław Moniuszko.

In October 2005, the artist received the Jerzy Kurczewski Award, Poland’s only award for distinguished choral artists, granted since 1999 in Poznań.

In June 2011 he was awarded the “Gloria Artis” Gold Medal for Merit to Culture (by the Polish Ministry of Culture and National Heritage).

In 1962-2002, Henryk Wojnarowski was an academic teacher. He was made full professor by the Polish state.