Warsaw Philharmonic Chamber Orchestra continues the long and rich tradition of chamber music performed by artists associated with Warsaw Philharmonic. In the 2021/2022 artistic season, the ensemble celebrates its 20-year anniversary.

In February 2009, the Orchestra celebrated Grażyna Bacewicz’s birth centenary with a programme composed entirely of that eminent composer’s works, including the premieres of two recently discovered pieces: the Sinfonietta of 1929 and Symphony of 1946. Symphony and Simfonietta (piece from 1935) were released on a CD dedicated to Bacewicz’s music for string orchestra, recorded by the Orchestra for Sony Music. The Orchestra’s 10th anniversary in December 2011 was celebrated with a concert, released on CD by Warsaw Philharmonic / CD Accord (a Fryderyk Award nomination in 2013). The Orchestra under Antoni Wit also recorded Krzysztof Penderecki’s Fonogrammi for a Grammy-awarded CD of Penderecki’s works, released by Naxos in February 2013.

In 2016, the Orchestra performed in the Tokyo Opera City Concert Hall in Japan and in 2019, in Seoul Arts Center in South Korea.

In the 2021/2022 artistic season, the ensemble celebrates its 20-year anniversary. 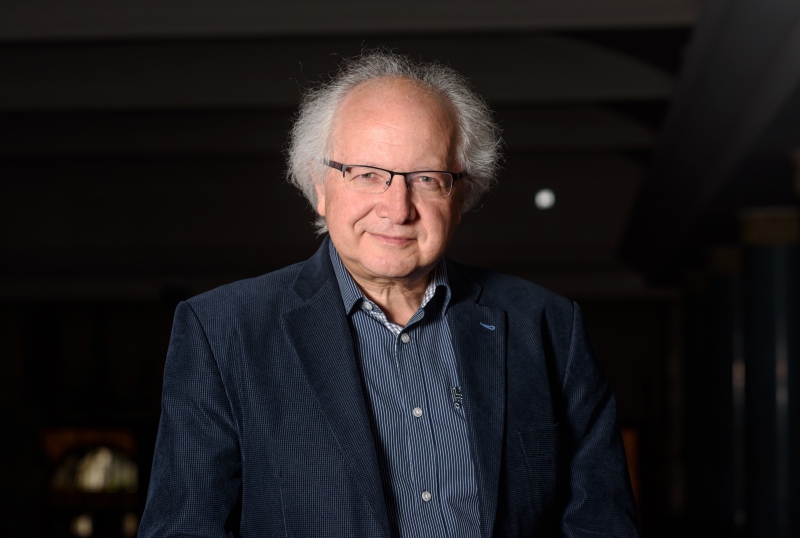 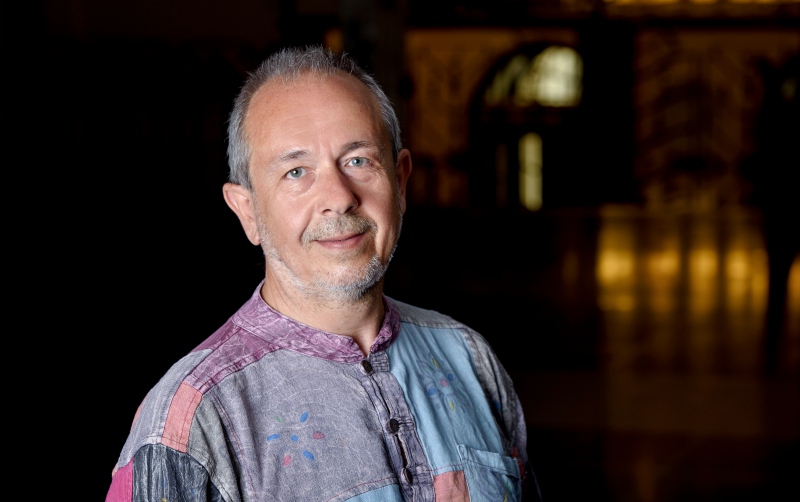 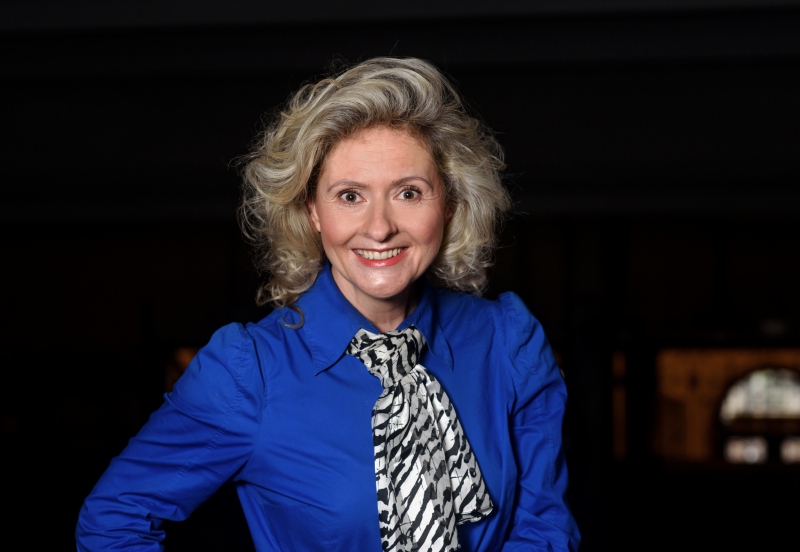 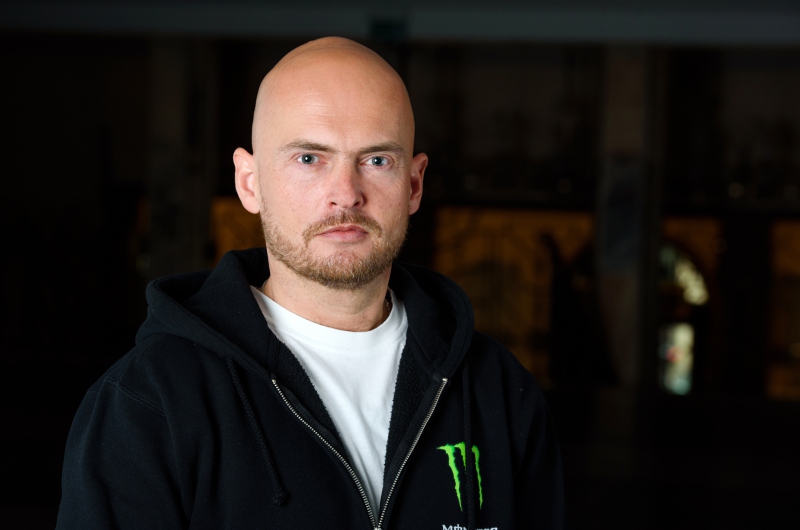 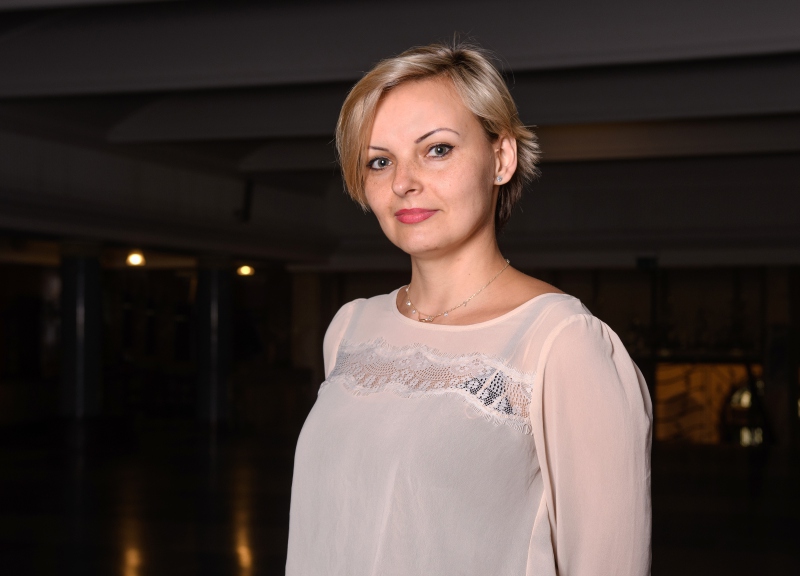 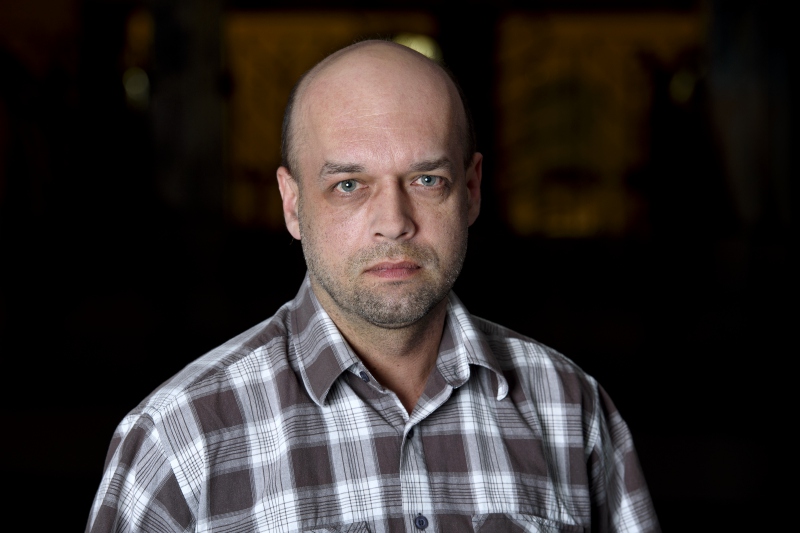 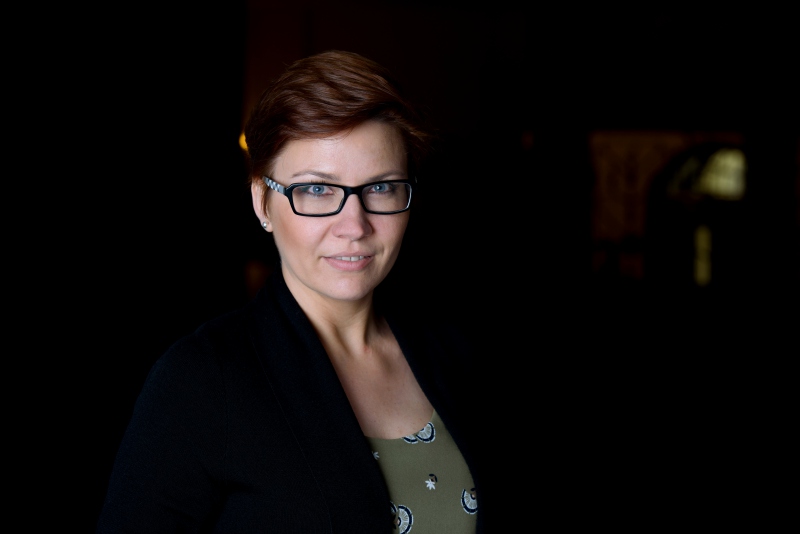 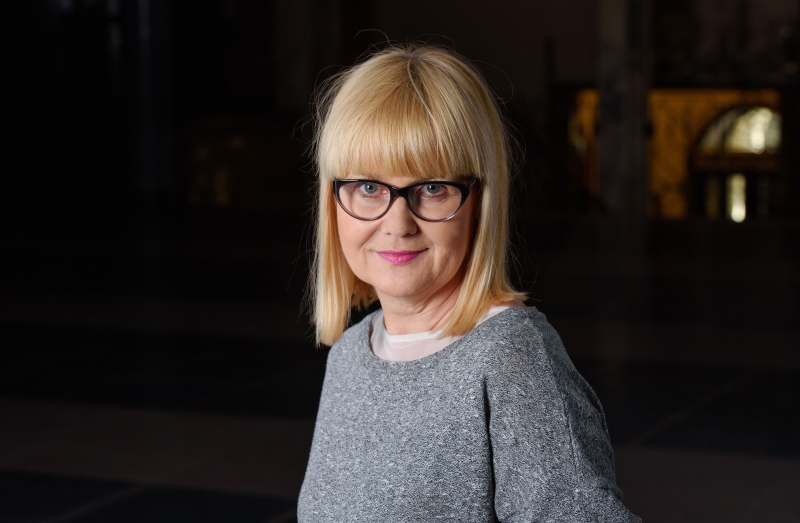 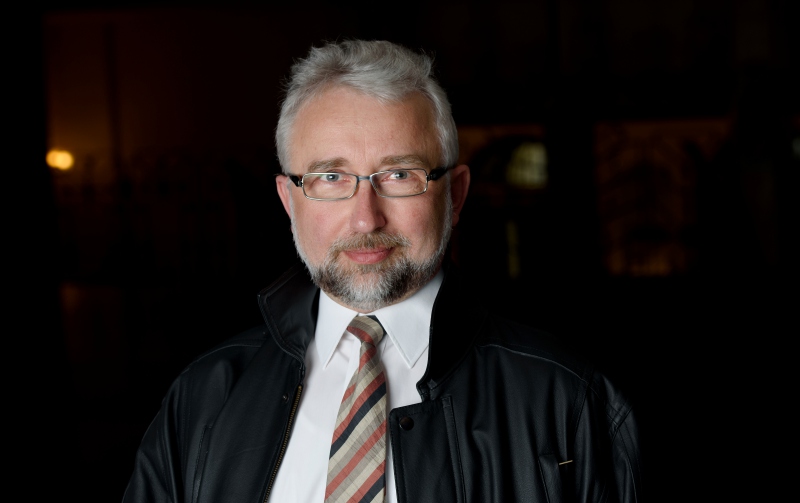 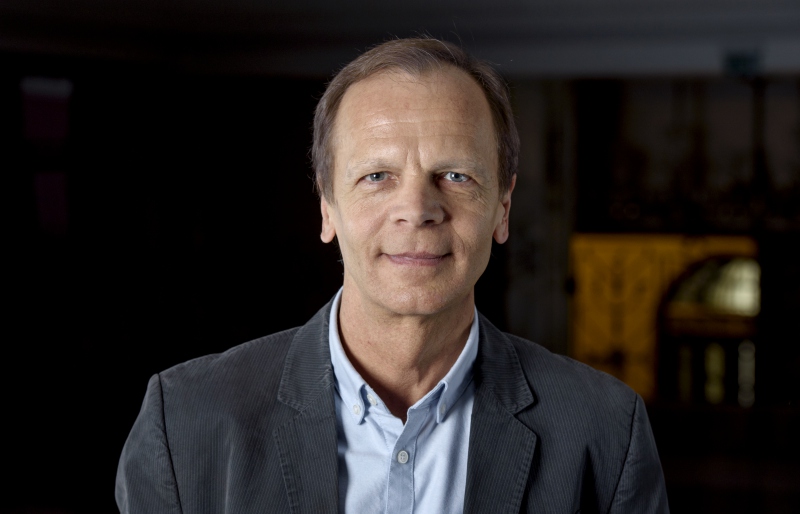 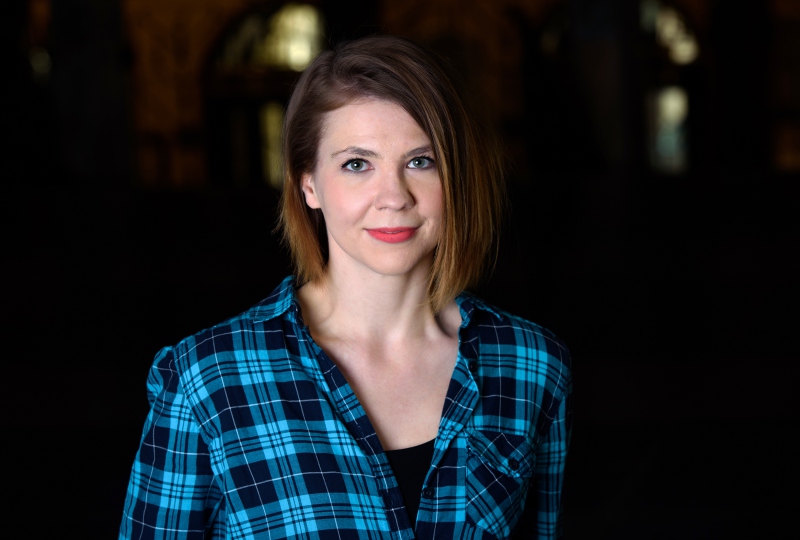 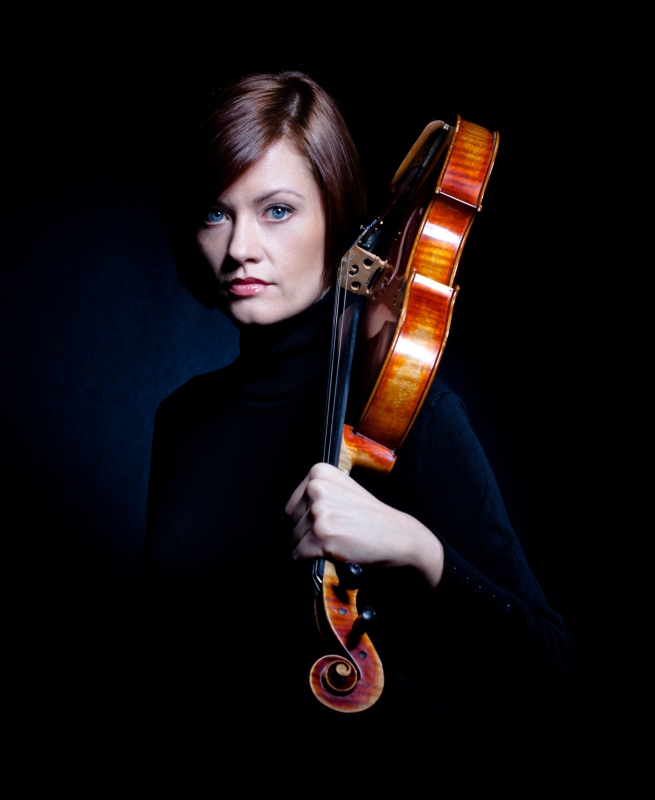 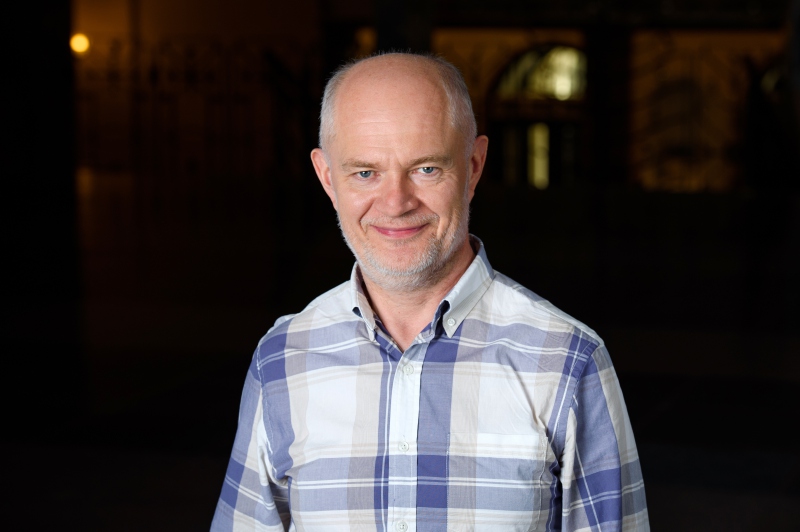 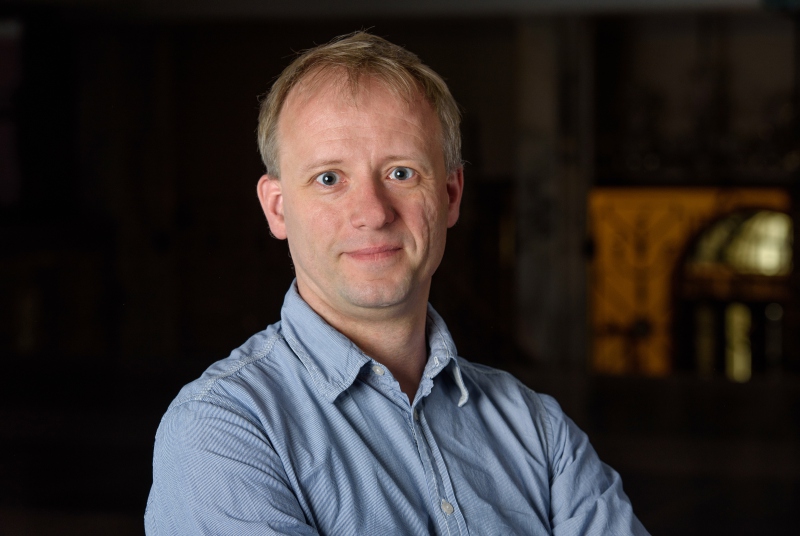 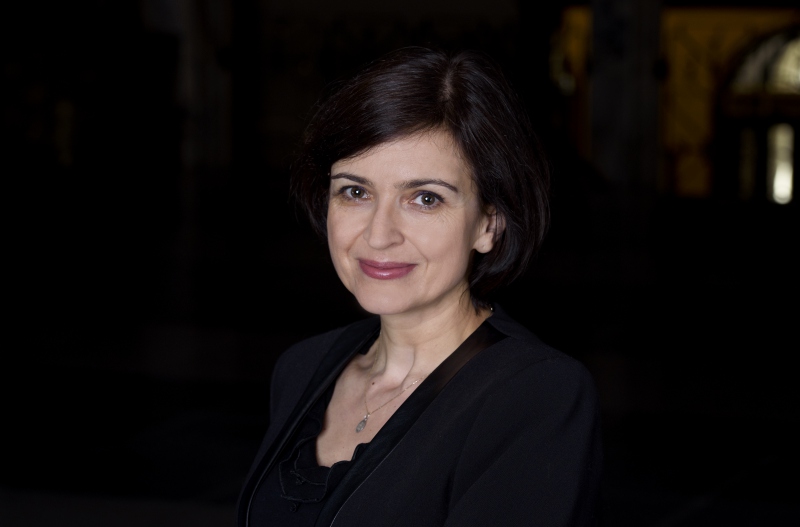 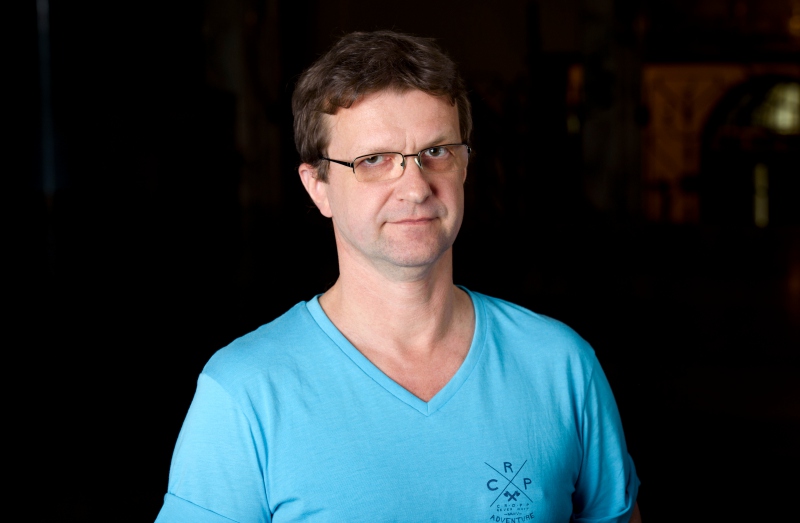 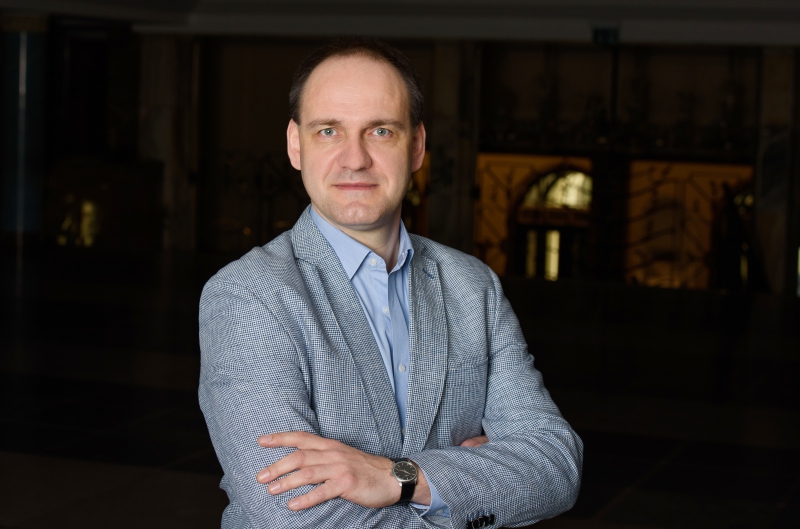