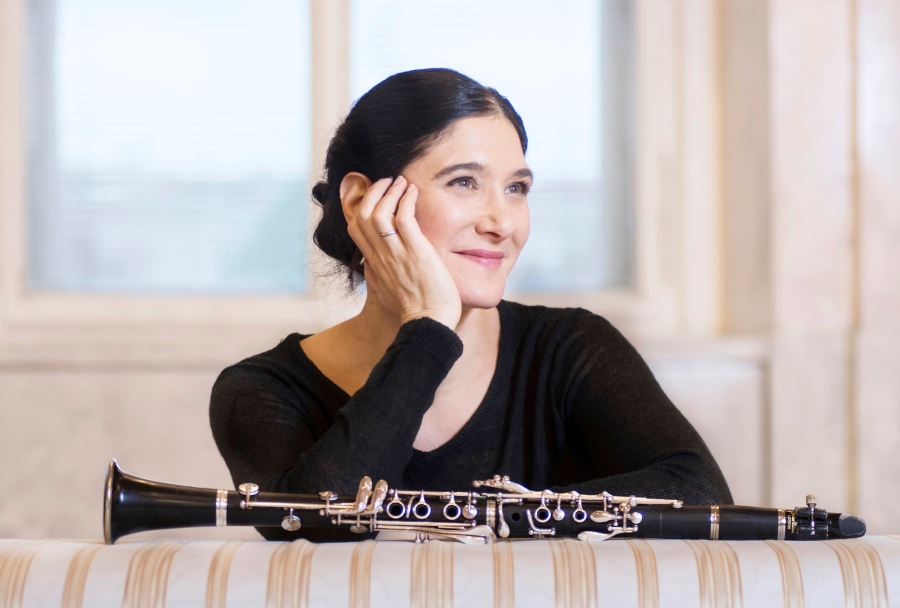 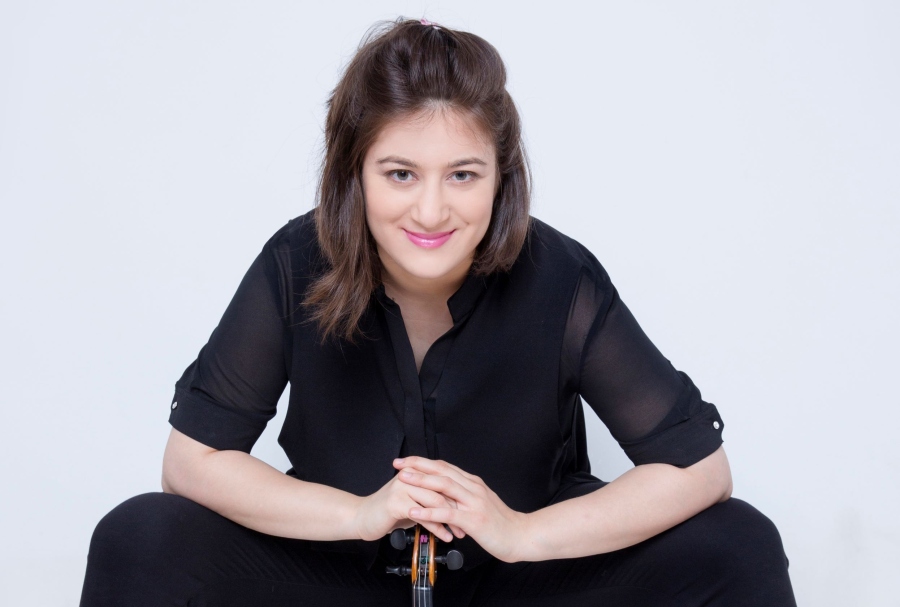 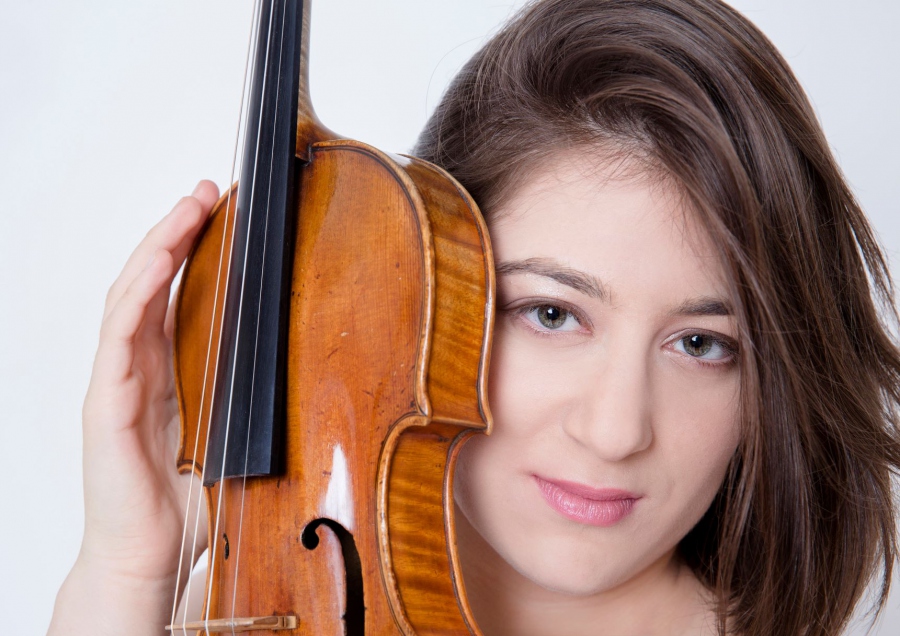 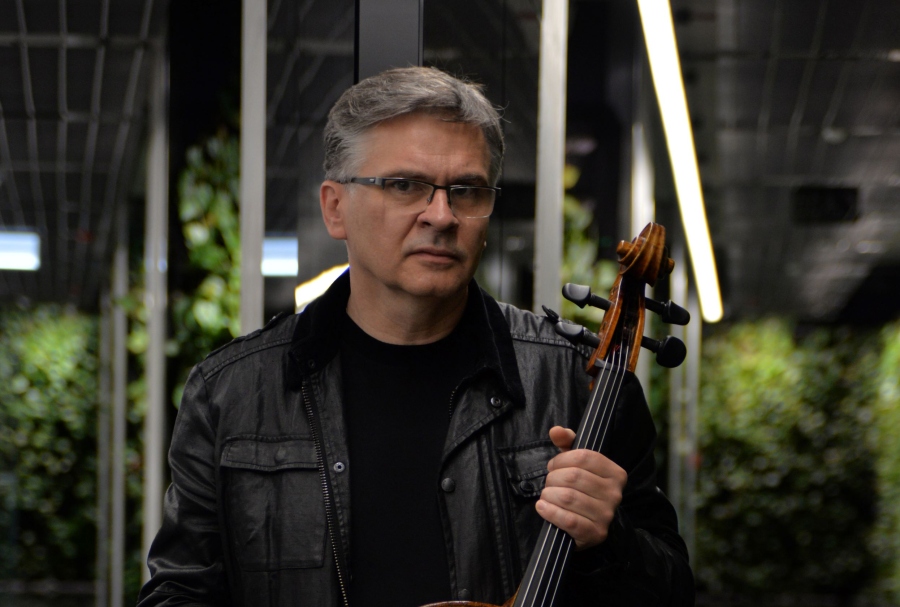 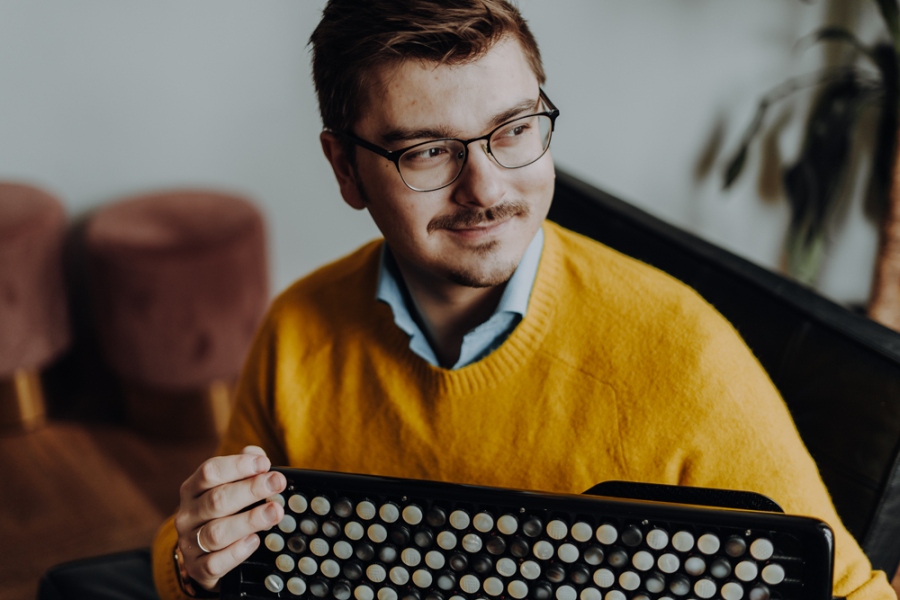 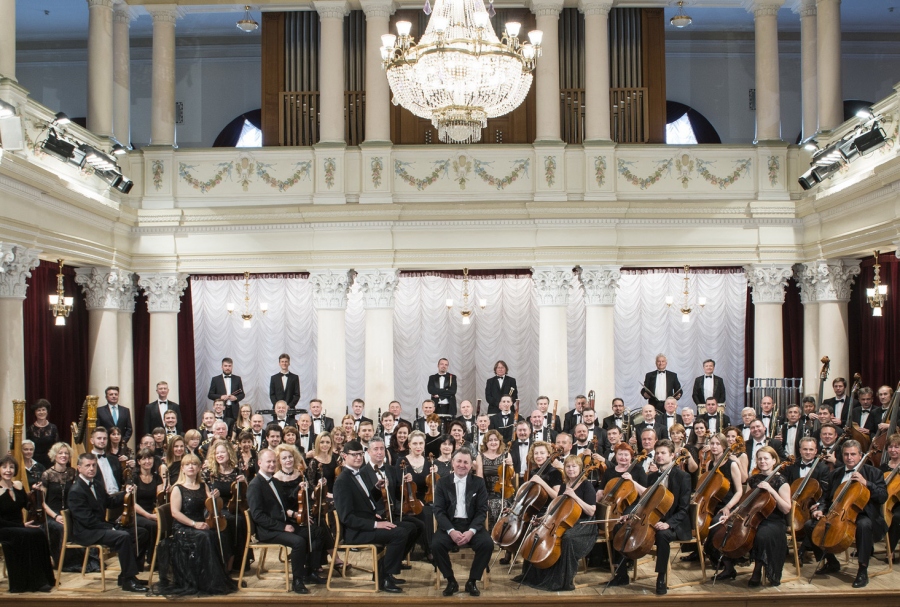 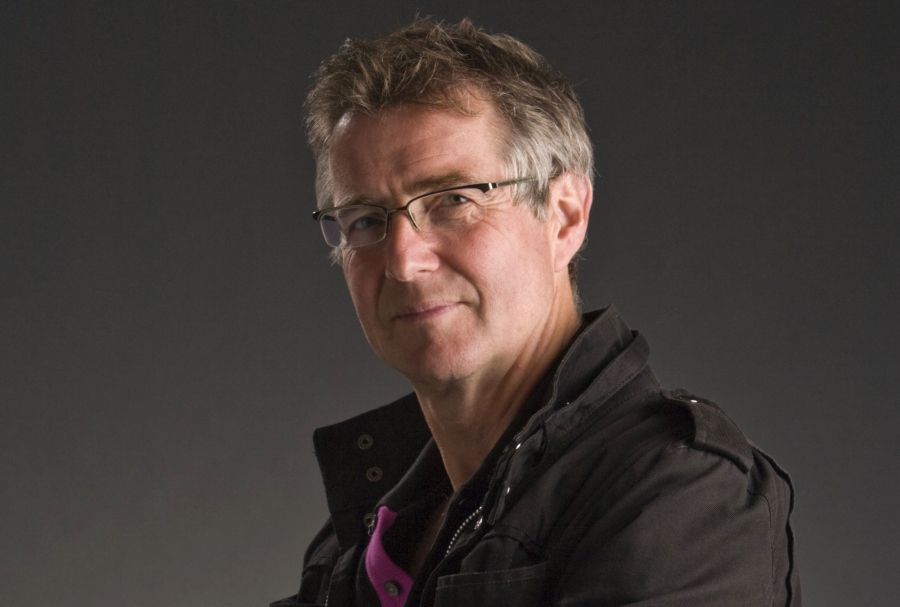 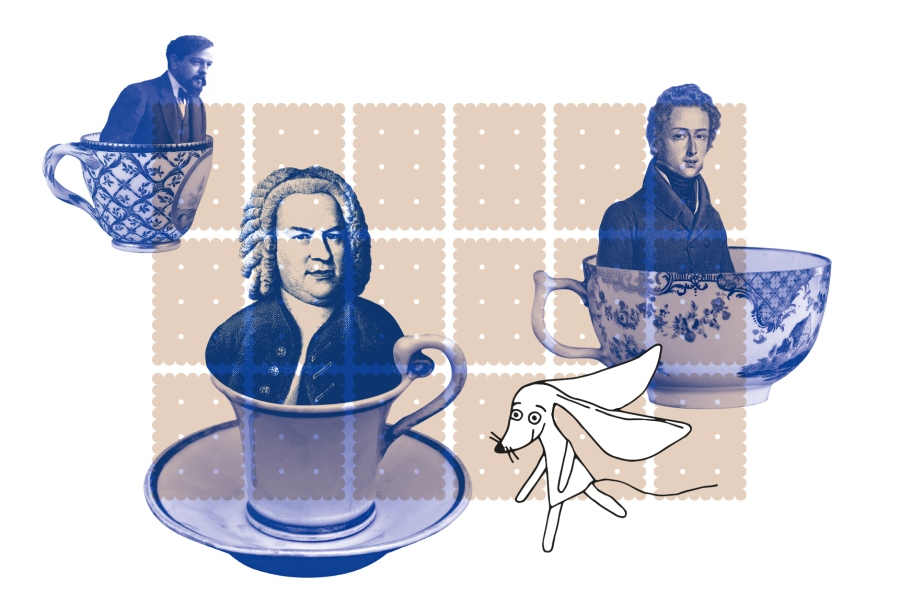 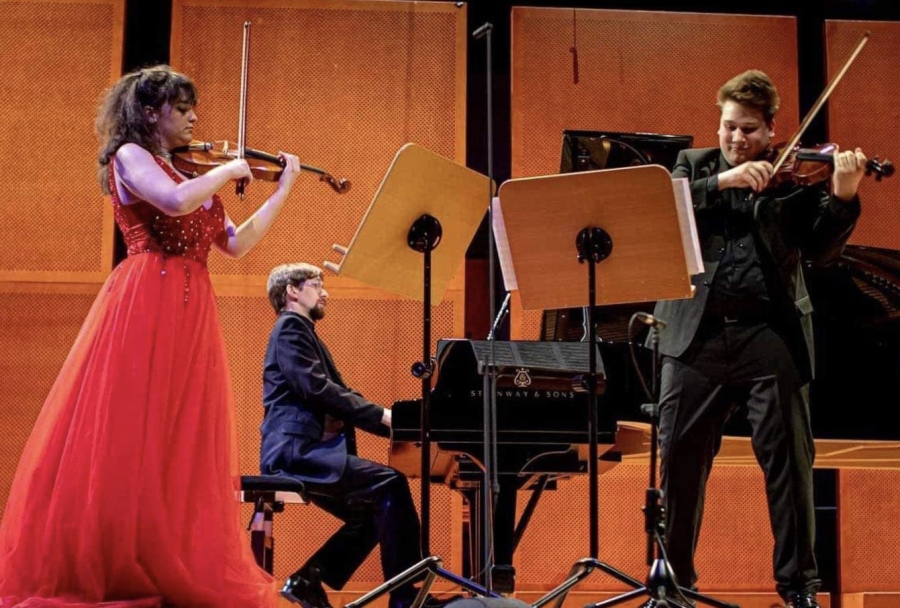 On the stage of the Teatr Wielki – Polish National Opera, she has performed the part of Polina in Tchaikovsky’s The Queen of Spades, Suzuki in Puccini’s Madame Butterfly, Jadwiga in Moniuszko’s The Haunted Manor, Olga in Tchaikovsky’s Eugene Onegin, Madelon and Bersi in Giordano’s Andrea Chénier, Margret in Berg’s Wozzeck, Third Lady in Mozart’s Die Zauberflöte, Zosia in Kurpiński’s Superstition, or Cracovians and Highlinders, Aunt Pelagia in Ptaszyńska’s Magic Doremik, Rosalie in Tansman’s Le Serment, Krystyna in Weinberg’s The Passenger, Zofia in Moniuszko’s Halka and Louise in Penderecki’s The Devils of Loudun.

The artist is a guest soloist at the Latvian National Opera in Riga. She made her debut there in the role of Charlotte in Massenet’s Werther, and also performed the roles of Olga in Eugene Onegin and the eponymous Carmen. In addition, together with the Latvian Opera members, she made a guest performance at the Moscow Bolshoi Theatre (as Olga in Eugene Onegin). She has sung in Die Zauberflöte (as Third Lady) in Rheinsberg, while in the Silesian Opera in Bytom and the Baltic Opera she has appeared as Olga in Eugene Onegin. In Opera Nova in Bydgoszcz she has performed in Humperdinck’s opera Hansel und Gretel (as Hansel).

The artist’s oratorio and cantata repertoire comprises many works, such as masses and Stabat Maters, Beethoven’s Symphony No. 9, Prokofiev’s Alexander Nevsky, Mahler’s Symphonies Nos. 2, 3 and 8, and Brahms’s Alto Rhapsody. She also performs chamber compositions and songs.