The immediately recognisable musical styles of Chopin and Schubert differ quite distinctly. In such instances, musicologists speak of an individual compositional language. It is hard to pinpoint its particular features, to indicate characteristic procedures or ‘devices’ preferred by each of them. However, they do exist, and there are plenty of them. Interestingly, both composers developed that originality quite quickly. Nocturnes, mazurkas and ballades are Chopin’s calling card. Matters look more complicated with Schubert, as we cannot forget about his songs and minor piano pieces. And we simply must not overlook the sonatas, which represent an impressive chapter in his oeuvre. The Sonata in C minor, D. 958 is among the most refined, written during the last months of Schubert’s life. 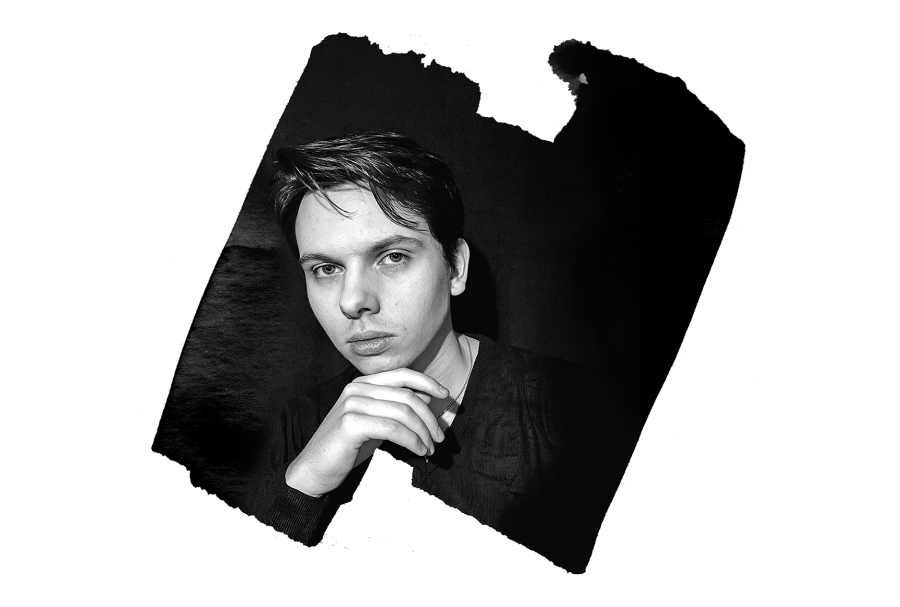 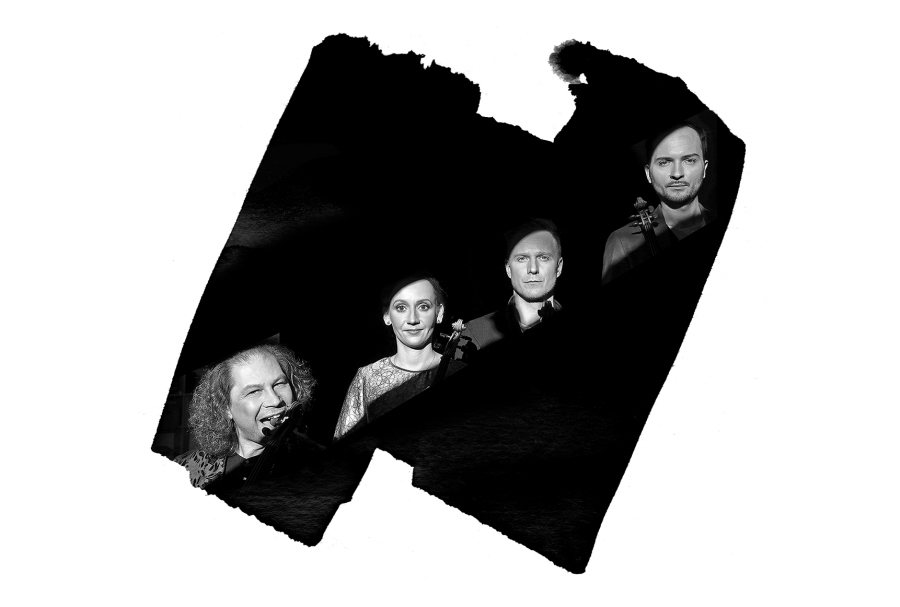