Inter arma silent Musae; although, since 24 February 2022, Cicero’s words have again acquired an ominous context, the world of culture and people of good will are asking themselves whether the muses must really fall silent in the face of war. In the dramatic current circumstances, the artists of the Kyiv Symphony Orchestra and the Warsaw Philharmonic are making an extremely important gesture.

On 21 April 2022, the Concert Hall of the Warsaw Philharmonic will be hosting an exceptional event. The musicians of the Kyiv Symphony Orchestra will be playing in a Special Symphonic Concert. Under the baton of Luigi Gaggero, they will be performing works by leading Ukrainian composers: Maxim Berezovsky, Myroslav Skoryk and Boris Lyatoshynsky. The outstanding Polish violinist Janusz Wawrowski will embellish the programme with his interpretations of works by Henryk Wieniawski.

For the people of Ukraine, the ongoing war has cast a shadow over all areas of life, including cultural activities. In a gesture of solidarity with Ukrainian artists, European institutions are showing their support by inviting musicians to their facilities. The Warsaw concert will launch the Orchestra’s tour, which will also take in the Kulturpalast in Dresden, Gewandhaus in Leipzig, Berlin Philharmonic and Elbphilharmonie in Hamburg.

It should be emphasised that the Kiev Symphony Orchestra has received permission to leave its war-torn country thanks to this exceptional initiative. This will be the Orchestra’s first performance since the start of the Russian invasion of Ukraine, preceded by a few days’ rehearsals at the Concert Hall on Jasna Street and at Polish Radio. So this is a unique, unprecedented project, the musical and wider value of which is difficult to compare to any other undertaking.

The Special Symphonic Concert on 21 April at the Warsaw Philharmonic is an incredibly important and resonant event, the significance of which cannot be overestimated. It also manifests our real, strong and tangible support for Ukraine. And we wait in hope – along with the whole of the civilised world – for the muses to be heard in Kyiv once more.

The Warsaw concert will be live broadcast at the Polish Radio Channel 2. 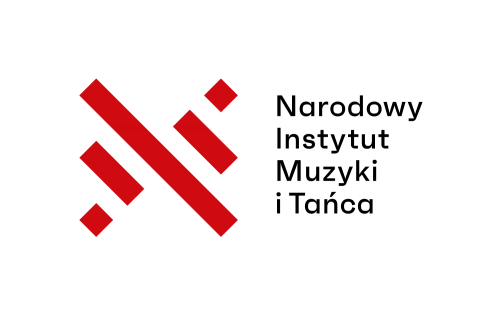 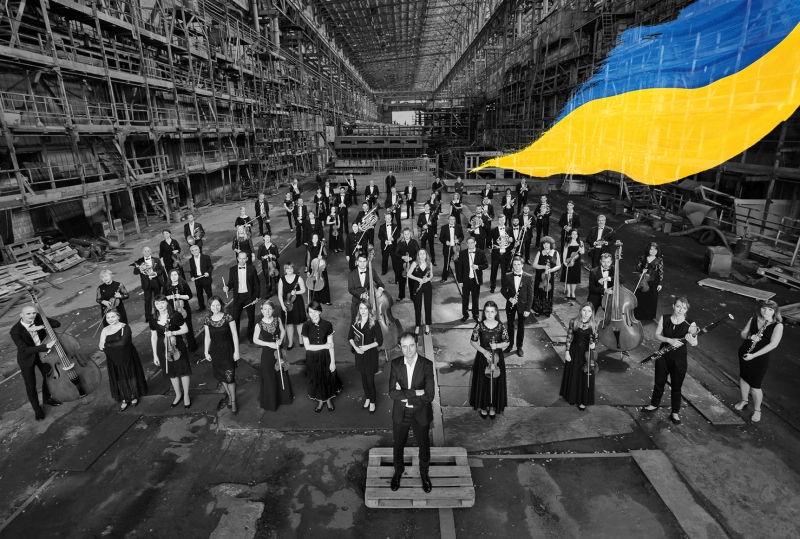 News
Musicians from Kyiv have already arrived in Poland
The website uses COOKIES to increase usability. By using the website, you consent to the use of cookies in accordance with the current browser settings. Close