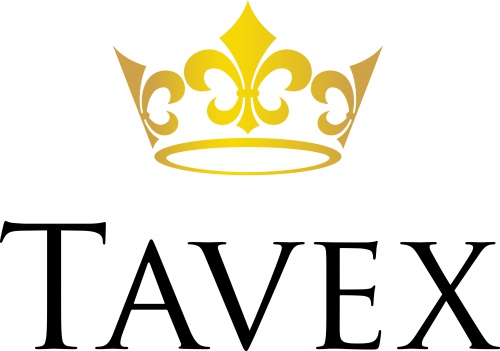 Born in 1986 in Wrocław, Gabriel Czopka began playing the French horn at the age of 16 under the tutelage of his father Czesław Czopka at the Stanisław Moniuszko Primary and Secondary School of Music in Wałbrzych (diploma in 2005). In 2011, he completed his studies under Adam Wolny at the Karol Lipiński Academy of Music in Wrocław. As a student he also honed his musicianship in Jacek Muzyk’s class in Buffalo.

In 2009, he joined the Wrocław Philharmonic as a French horn player. He subsequently became first French hornist of the Polish Sinfonia Iuventus Orchestra and since 2010, has been a soloist at the Warsaw Philharmonic. In addition, in the 2015/2016 concert season, he was contracted as a French horn with the Buffalo Philharmonic Orchestra. He is a member of the Hornet Quartet, with which he has given concerts and appeared in festivals in both Poland and abroad. He teaches individual music classes, including at the CORNO Brass Music Festival in Zielona Góra, which is the largest festival of its kind in this part of Europe.